skip to main | skip to sidebar

Here I am
Prarieland
Got it all, got gun in hand
Here I sleep
Dungarees
That all my husband put on me


Here I am
Prarieland
I got it all, got gun in hand
I'll sweep the porch
I dust his room
We'll sleep together on our chair at noon


We have the stars
We have the trees
We have everything we need to feed
Publicada por pedroc à(s) quinta-feira, março 27, 2014 Sem comentários:

Música - There is A Town

Música - Right Out Of Your Hand

Disco - From Dusk Till Dawn

Disco - Live At The Hollywood Bowl

Música - Down The Road Apiece

A Review of the Australian GP by Pedro Cunha

Australia opened with the victory of Nico Rosberg, who had a fantastic start (moved from 3rd to 1st and nobody ever caught him).

Much has been said and written about reliability and the new regulations – and: Vettel and Hamilton (among others) dropped out with mechanical problems.
Ricciardo finished 2nd, initially destroying two theories: one saying that no Red Bull would finish the race and another saying that even if a Red Bull would finish it, it would be disqualified… well, the problem is that the Red Bull was indeed disqualified after breaching fuel consumption rules (the maximum fuel flow rate is 100k per hour).

Kevin Magnussen achieved something that a) no other driver has achieved since Lewis Hamilton in 2007 – Finishing the debut race on the podium (placed 3rd, ended up in 2nd with the disqualification of Ricciardo) and b) something never seen before: A Danish driver on the podium!

The McLaren-Mercedes with 2nd and 3rd places by Magnusson and Button is now the leader of the world’s team championship.

The rest? A very “discreet” performance by Ferrari (Alonso was 4th and Räikkönen 7th).

Two more teams managed to put both drivers into the top ten: Force India (positions 6 and 10) and Toro Rosso (positions 8 and 9). Williams driver Valtteri Bottas ended up in 5th place while his teammate Massa had to give up right at the start after a crash with Kobayashi.

Sauber drivers saw the chequered flag, albeit outside the points. Caterham and Lotus (with a miserable weekend) did not finish the race, while Marussia driver Max Chilton was the last of those who completed the trial (13th place). Next step? Malaysia.
Publicada por pedroc à(s) quinta-feira, março 20, 2014 Sem comentários:

Música - Never Let Me Down Again 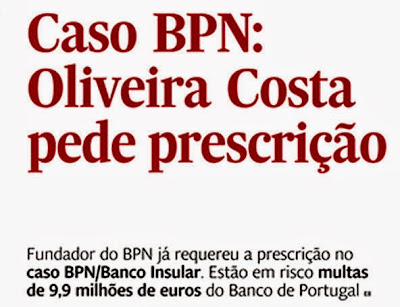 Disco - The Wall Live In Berlin

Música - Another Brick In The Wall (Part 2)

Guest writer of the week. Heres to a great start of the 2014 Season by Pedro Cunha

Melbourne 2014
This year we´ll have 19 races and much has changed: First the engines: V8 are gone, and this season we will have the return of the turbo engines (V6).


The design of the cars has also undergone several changes (and in my opinion they aren´t particularly
pretty…) in order to comply with the new regulations.


The scoring system has also changed: In the last race points count double. Another change is the number that each team carries on their cars. For the first time each driver was allowed to choose a race number (from 1 to 99), that he can use till the end of his career. Several drivers (Massa, Räikkönen, Maldonado, Ricciardo, Perez, Sutil and Hülkenberg) moved to another team. We will have 2 rookies (Kevin Magnussen and Daniil Kvyat) and one return (Kamui Kobayashi). In my opinion Vettel is going to win again (The pre-season has been horrible, but as some say, in F1 almost everything has already been invented, and the rest, sooner or later, will be by Adrian Newey and placed in the car of the German driver …). Australia isn’t really his lucky track. He only won in 2011, and retired 3 times .
We’ll see what Ferrari can do (this year with Alonso and Räikkönen. Could this be problematic? Two former champions on the same team often isn´t a good option, and both of them are very competitive…) and Mercedes (who kept their drivers ).
Can another driver / team win the championship? I don´t believe so, but let´s see what Lotus and especially Williams will be able to do.
About the Author:
Pedro Cunha lives in Portugal (by the way, the first Portuguese F1 GP was in 1958 and the last one in 1996). He’s a financial analyst/consultant with a degree in Economics. He’s an avid blogger and writes about a lot of issues: politics, economics, music, cinema, football, and of course, F1! (He started to watch F1 races in the middle 70´s, on TV). You can view his blog here:
http://seaalmanaoepequena.blogspot.pt/2013/03/f1-mundial-2013-iii.html 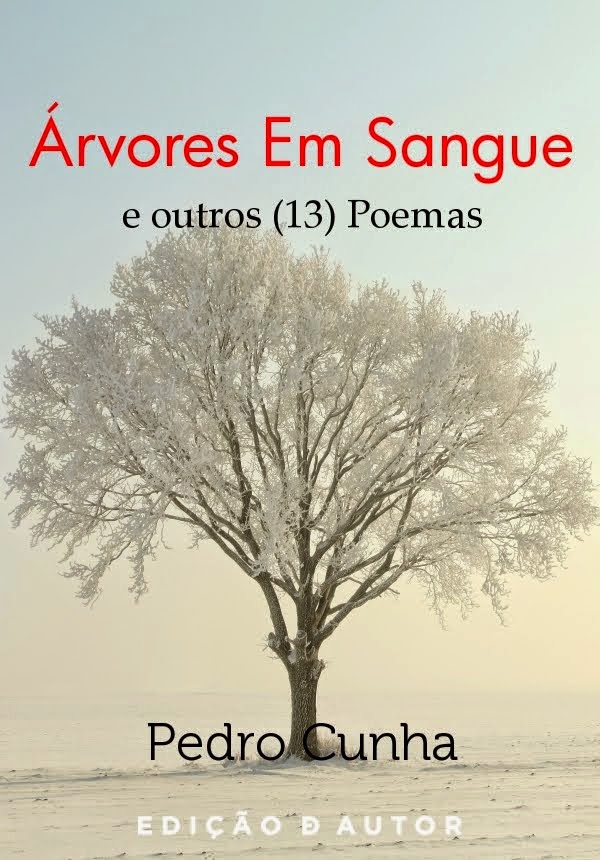